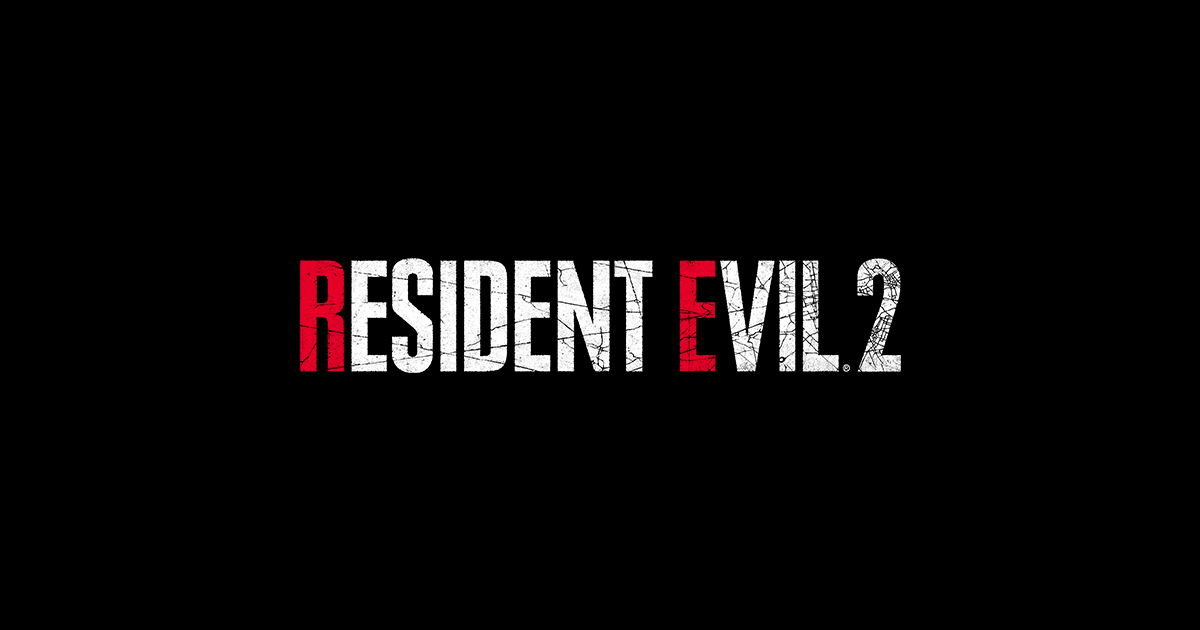 The story begins with the two protagonists: Leon S. Kennedy and Claire Redfield meeting in Raccoon City after discovering that the entire city has been affected by a zombie outbreak. After being split up, both Leon and Claire make their way to the Raccoon City police station to find out what happened. Their stories diverge from there, with Leon helping a mysterious woman named Ada track down the person responsible for the outbreak and Claire helping a young girl named Sherry find her mother.

More of a revision than a remake

The story begins with the two protagonists: Leon S. Kennedy and Claire Redfield meeting in Raccoon City after discovering that the entire city has been affected by a zombie outbreak. After being split up, both Leon and Claire make their way to the Raccoon City police station to find out what happened. Their stories diverge from there, with Leon helping a mysterious woman named Ada track down the person responsible for the outbreak and Claire helping a young girl named Sherry find her mother. Overall, the game’s story remains largely the same as the original RE 2, but the improved dialogue between characters and small changes to the plot make it feel brand new. There are two routes to take in the game: route A and route B. In order to fight the final boss the player must play through both routes, one as Leon and the other as Claire. When you first play the game no matter who you chose, you will play route A. Once route A is beaten you will unlock route B. The item placement is slightly different in route B, but other than that it is mostly the same game.

The game controls extremely well. Moving and aiming feels incredibly smooth. I did notice that it was hard to stop running without completely stopping, making areas with lickers difficult. Instead of the static fixed camera angles found in the original Resident Evil 2, the game uses an over the shoulder camera view similar to Resident Evil 4. Walking the dark silent halls of the police station with an over the shoulder camera, made me hesitant to turn the corner or enter any new room. Besides their different storylines, the only difference between Leon and Claire are the weapons they obtain. Leon has access to the handgun, shotgun, and magnum. Claire has access to the six-shot handgun, grenade launcher, and machine gun. Each has its pros and cons when dealing with enemies. For example, certain monsters are weak to fire, so using a flame round is more effective than using the machine gun. There are three difficulties in the game: Assisted, Standard, and Hardcore. Assisted gives you auto aim and weaker enemies. Standard mode is your average normal difficulty. Hardcore takes away autosaves, has limited ammo, and requires ink ribbons to save, limiting how many times you can save the game. There are many different monsters that will torture and annoy you throughout the game. Zombies are the most prominent enemies you will find. They are very difficult to kill and you’re better off avoiding them all together. Their speed is what makes them truly terrifying. Unlike previous games, zombies take two large lounges towards you whenever you are within grabbing distance. Lickers are less prominent, but are the most dangerous monster in the game. They are incredible fast and react to sound only. You can easily avoid them by walking, however, there are usually zombies in the area making it more difficult to dodge them. Running into a new room only to hear an ear piercing screech from a licker was always a scary moment. A brand new monster in the game is the Ivy. The Ivy is a plant monster that shows up late in the game’s story and can kill the player at full health. Whenever I ran into one with low ammo I was always filled with dread. Their only weakness is fire, which is hard to find towards the end of the game. Another monster is the G-adult. The G-adult is an enemy that is located in the sewer and takes a lot of firepower to kill. G-adults are especially dangerous because they can poison you making you unable to run or fire your gun.

After completing the main game, there are extra modes that let you play as different characters and fight different enemies. The 4th Survivor mode lets you play as Hunk, a special forces soldier, with multiple guns and healing items as you make your way from the sewers to the front gate of R.P.D, fighting every monster in the game. The Tofu survivor mode lets you play as five different pieces of tofu each with different weapons following the same route as the 4th survivor mode. The Ghost Survivors is a free DLC update features three different “what if” scenarios with all new enemies not featured in the main game. These scenarios are about certain characters that never made it out of Raccoon City.

The game looks truly incredible. Whether I was in the dark halls of the police station or the sneaking through the abandoned streets of Raccoon city, I felt utterly alone. The environment gives you a constant feeling of being the only living thing left. The characters faces are very well animated. When I first started the game, I thought I was watching real actors. The monsters are especially well animated. Watching the skin fall off a zombie’s head or acid dribble down the naked body of a licker was very realistic. The only complaint I have with the graphics is the vignette. While playing the game you will notice a darkness around the edge of your screen. I noticed this while playing the game in a well lit room. The vignette makes it hard to see the game with lights on. I had to play with the lights off to see the game properly. While it is a small complaint, I did notice it every time I played the game.

Overall, Resident Evil 2 is a fantastic game to play. It’s incredibly fun, it challenges you to become better at the game with each playthrough, and it definitely succeeds at being a survival horror game. Whether you are a fan of the original or have never touched a Resident Evil game before, Resident Evil 2 is great experience for anyone.